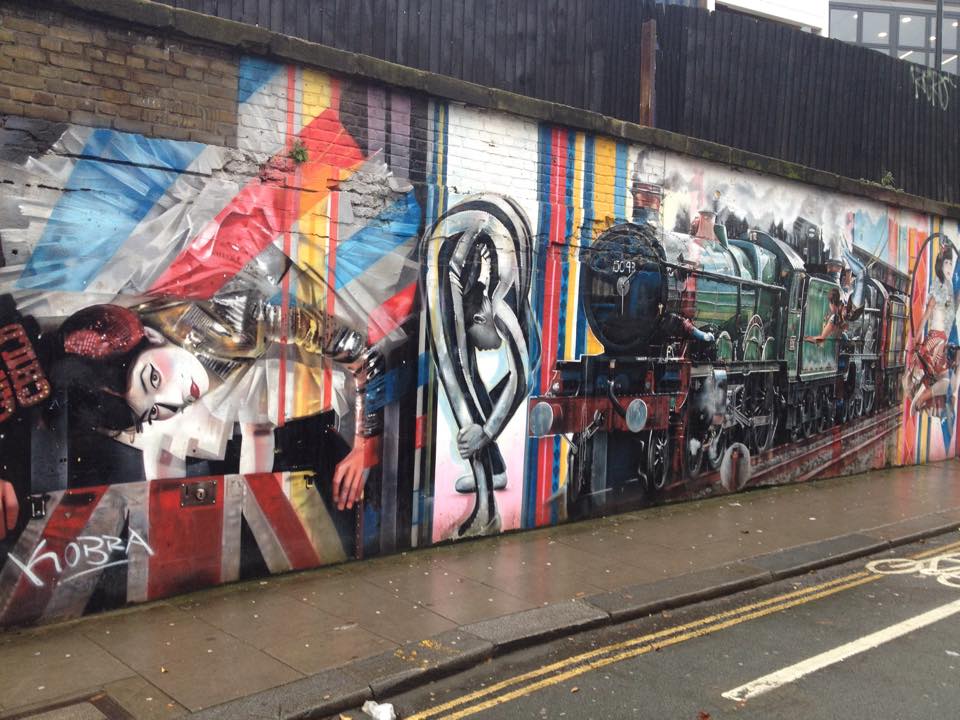 Right, so this year I’ve made a promise to myself that I’m going to blog properly and not just talk about media things, writing things and work things, but proper life things.

I wasn’t quite sure how to start it all off, but I’m basing it on my favourite writer’s blog, Neil Gaiman, and he’s pretty successful, so hopefully this will also be acceptable! I think as well as showcasing what I’m doing it’s also important to showcase the struggle of everyday life, because it’s not all cool people. You don’t just so stuff without struggle! So here we go….

Yeah, it sucked really bad. I loved Bowie, he was a massive inspiration on my new novel, but his memory will always live on.

My friend said: “ David Jones is dead. David Bowie will live on forever.”

So true and awesome! Read my own words on Bowie here: http://www.derbytelegraph.co.uk/RIP-8203-David-Bowie-world-lost-rock-roll-legend/story-28499194-detail/story.html

2016 has been a massive year of loss so far in the celebrity world and in my personal life, which I’ll speak about at a later date. However, it’s also been a January of new beginnings and a lot of radio work!

At the start of the year a lovely retired science teacher called Fred asked me to edit his radio drama. I agreed, then found out it was about old people who killed youths causing problems on their council estates! Madness!

It took me a full on 12 hour day to get it done but it was worth it and the results sounded great. As well as this I got commissioned to present 19 radio shows for the National Careers Service for National Prison Radio. The shows are about helping get prisoners work when they leave prison which is a subject I’m extremely passionate about! Those who know me will know that I’ve worked with the PRA before and it’s honestly an honor to be invited back to do more work. I’m currently recording in London once a week with a lovely producer called Adam Fowler, whose work is seriously amazing. I’ve even been asked to speak to a group of documentary students at BCU tomorrow! My old tutor must be mad if he wants me to give them some of my twisted wisdom!

So basically, it’s all go at the moment, but I’m hoping all the work is going to pay off.

I’ll leave you with my picture of me and my best friend dressed up at The Rocky Horror Picture Show in Brum. January wasn’t so bad after all.